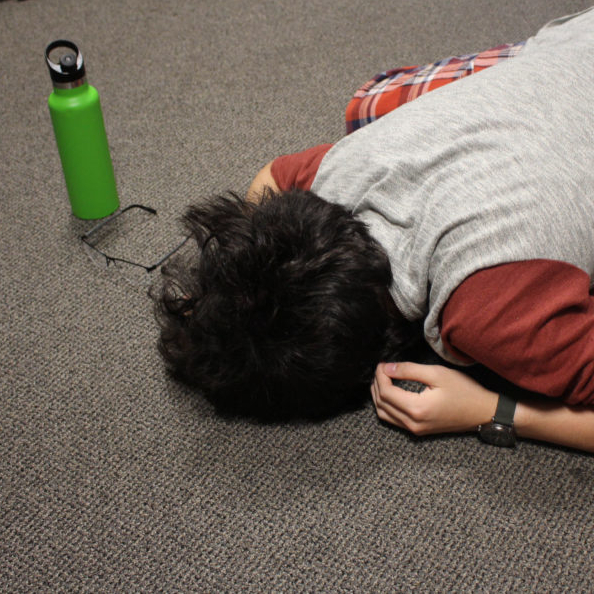 Currently, this website is mostly a pastebin for talks / papers / etc., but maybe I’ll start writing a blog someday.

If you notice weird compile errors / broken links in any of the documents below, please feel free to send me an email (). In light of the Kafkaesque nightmare that is the build process for the site, I would’t be surprised if there were a few.

My full CV is here, and a list of the all the math/physics/CS courses I’ve taken so far can be found here.

My undergraduate thesis (Where the Wild Knots Are) can be found here, or alternatively here.

I feel a strange mixture of pride and shame in admitting that almost all of each of the papers below were written in single nights. I’m not sure whether this is more an indictment of my lack of foresight or a testament to a pretty insane ability to speed-write under pressure, but either way it seems in keeping with the aesthetic of haphazardness that the name “bed math and beyond” connotes.

Some notes from classes